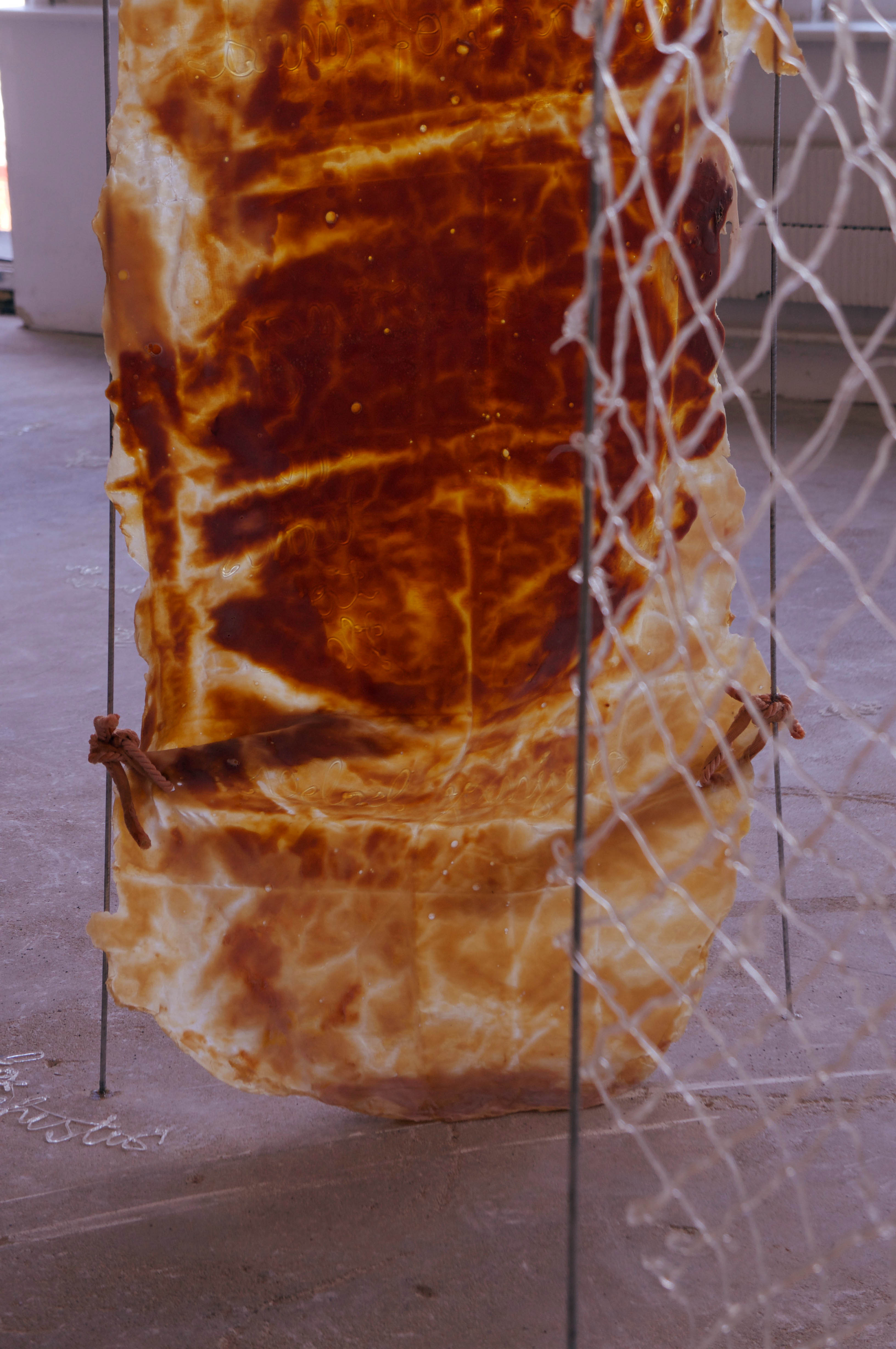 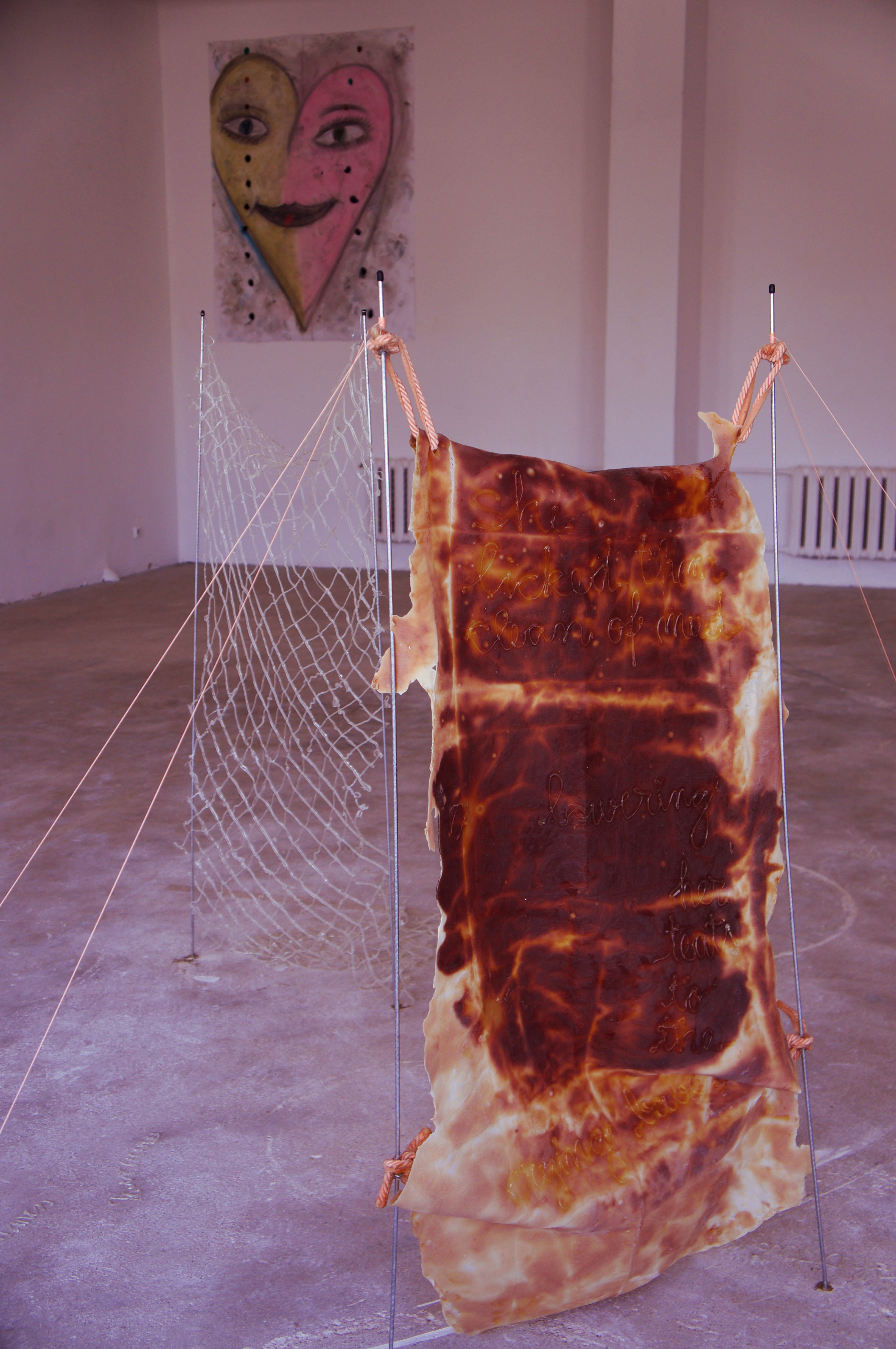 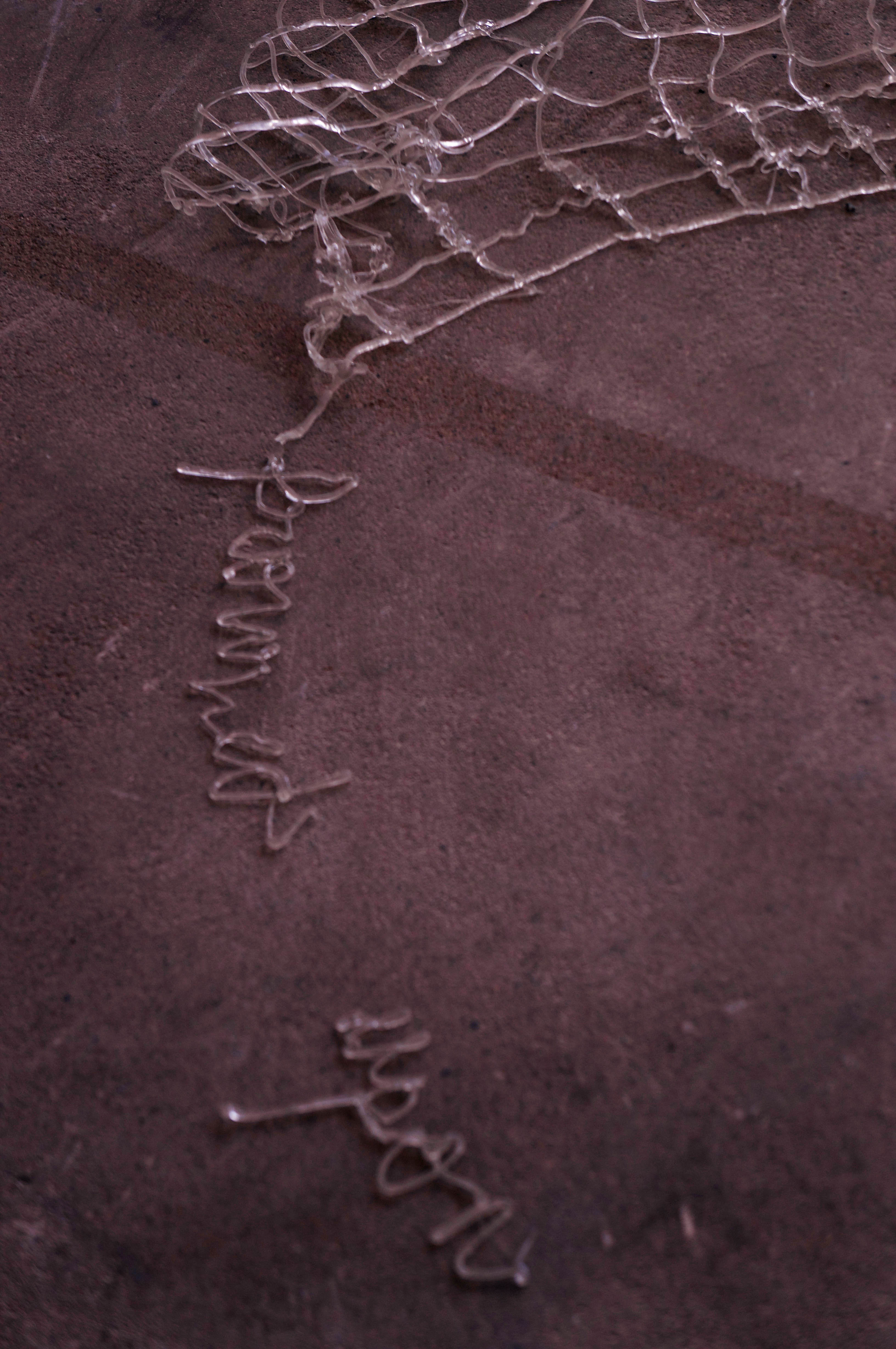 
A triangulation of seemingly not connected subjects: prostitution in Ancient Rome, La Lupa Capitolina (the myth of the shewolf) and feral children.

Started researching the legend of the shewolf that breastfed the future iconic men who founded Rome. Or at least one did. Having this statue of the Lupa Capitolina in my very own hometown, as well as in other 23 other countries, I dived into a mythological ocean of myths, conspiracies, ancient theories and real stories of humans raised by wild animals. These are the feral children, like Amala and Kamala (cca 1920), Marcos Rodriguez Pantoja (1946) and stories of the Hessian wolf-children (1304-1344). Ancient Rome was known for its prostitution and the hierarchy this came with. Connected by mythology, being borderline taboos, improper life conditions, primal needs and the pure idea of survival, varying from carnal to instinctual and animalistic, representing a "gross" cycle of life - a merry-go-round that is still concerning our primitive side.

I fragmented the research into a poem-like text and 7 other smaller pieces, spread on the floor. Playing with the transparencies of silicone and latex, their similarity to skin, I placed the spread pieces on the concrete floor, them being visible to the audience only from certain angles and certain times in the day.
The piece of latex immitated a piece of skin drying, being in a dialogue with the subtle silicone net.

she licked them
clean of mud


lowering her teats
to the
crying babes