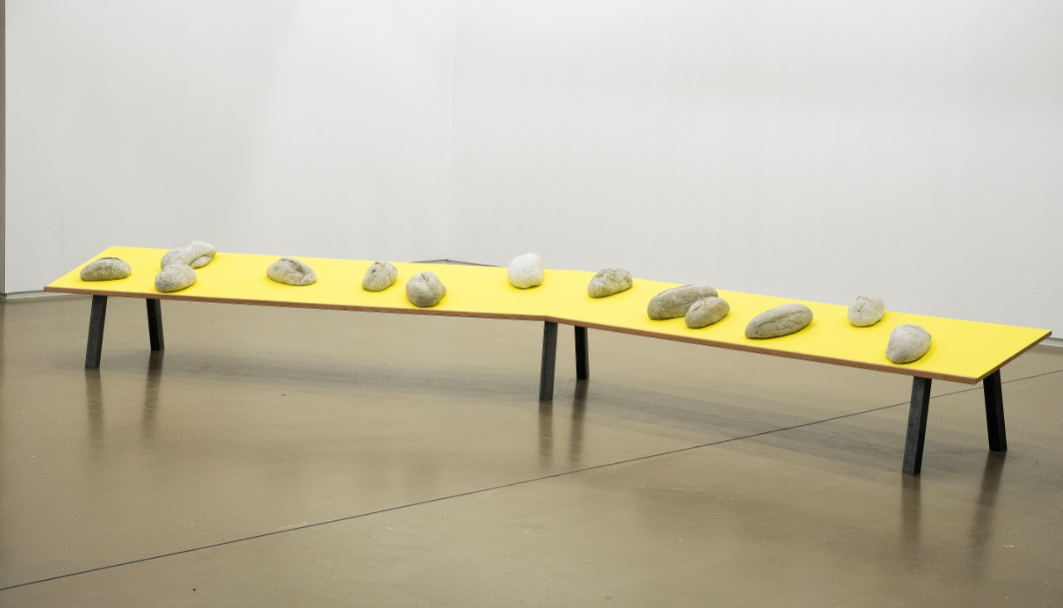 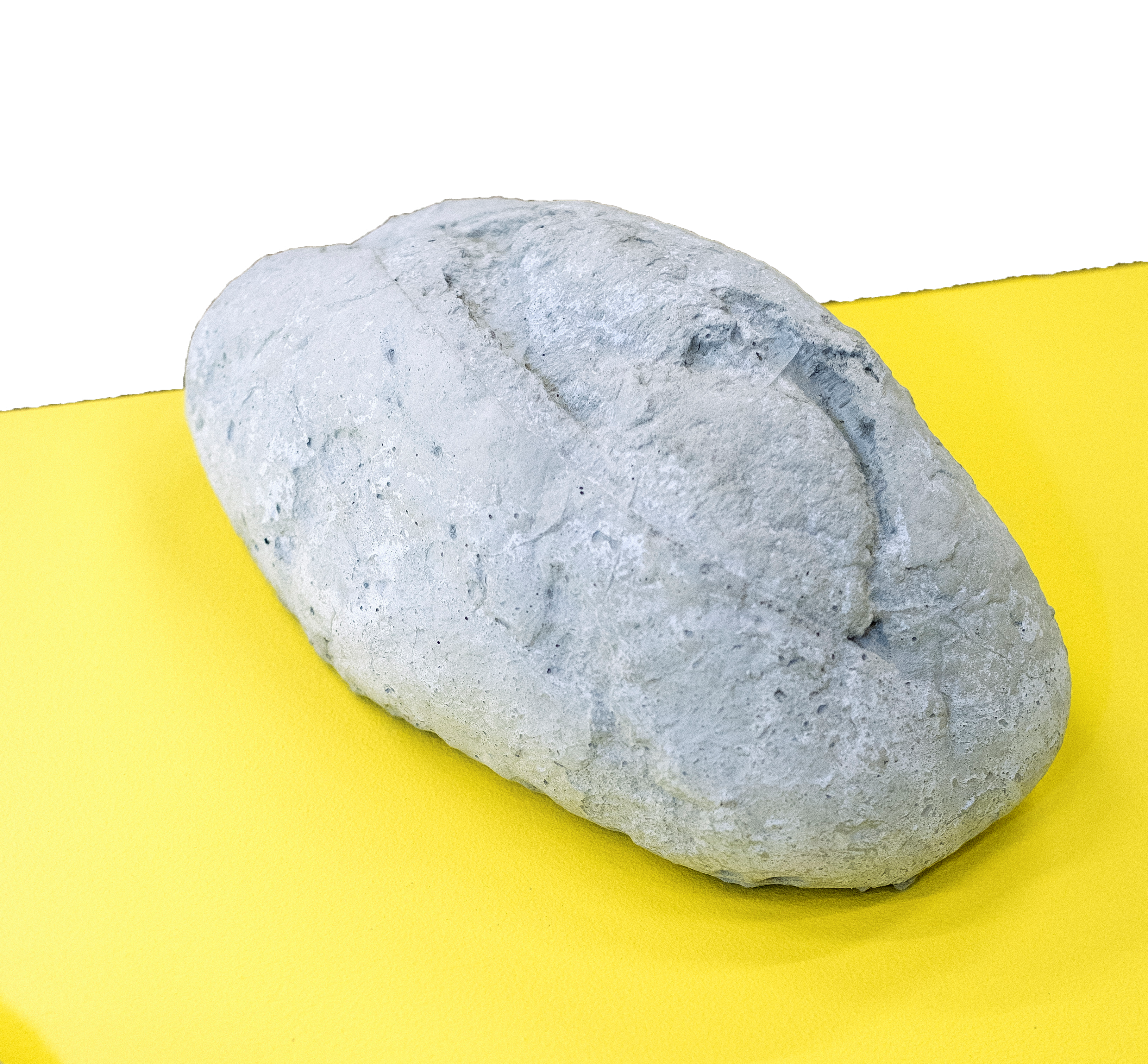 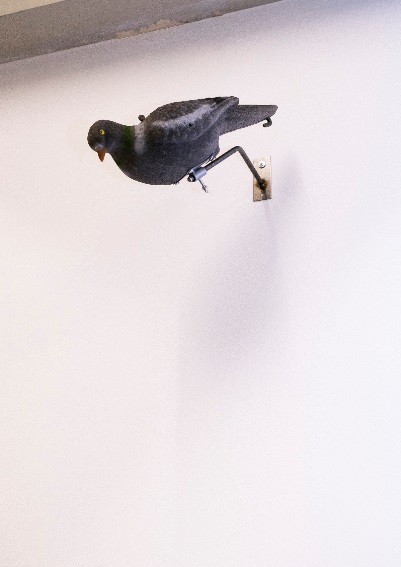 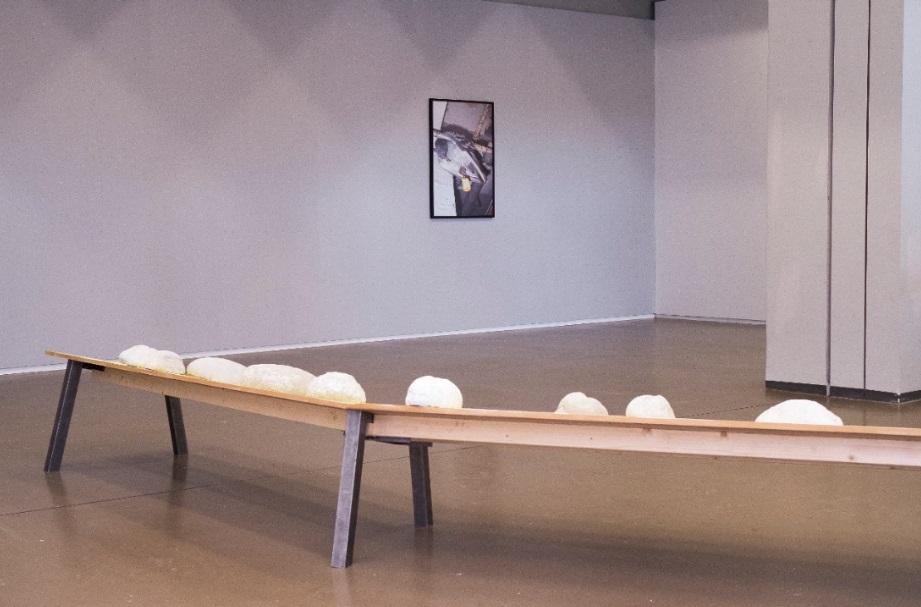 A work in two parts: 13 breads and a picture. A fake pigeon surveils the viewer as a reminder of its proliferation.

The Baker’s dozen is a practice that appeared in the XIII century, under a law regulating the weight of each bread given to the church. It was forcing the bakers to give 12 breads of the regulated weight; to avoid penalties, they kept the tradition of making 1 or 2 extra breads - their "dozen" meant 13 or 14 breads.
Our casted concrete breads were taken from the surplus of a Dutch baker, before being thrown away or given to the church.
Both the pigeon and the bread convey a feeling of domesticity and urbanity, however now they cannot fulfill their function anymore, remaining identifiable and used as symbols. The bread, as the basis of our consumption, a common good and a heavy religious symbol, when reproduced loses its function and its value. However, it becomes permanent.

Different materials connect with each other through frozen time, the end of possible perish and the impossibility of their use. The very present color of grey, in the concrete and the image, underline the banality and urbanity of this combination. The slightly elevated bread stand is an evocation of a possible purchase and a display of products - forgotten breads or gifts to the altar of a dead bird.
The Columba Livia Domestica, known as the city pigeon, is the first animal known to have been domesticated. Also has religious connotations, but now is the most common bird in the world. Often seen as pests, pigeons value less than the bread we eat. However both are drawn together in eternity, functioning as a timeless equation. How many concrete breads equal a dead pigeon? 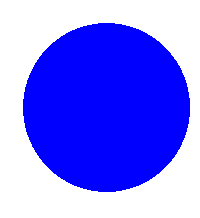